Home > Why choose a stag in Sofia

Why choose a stag in Sofia 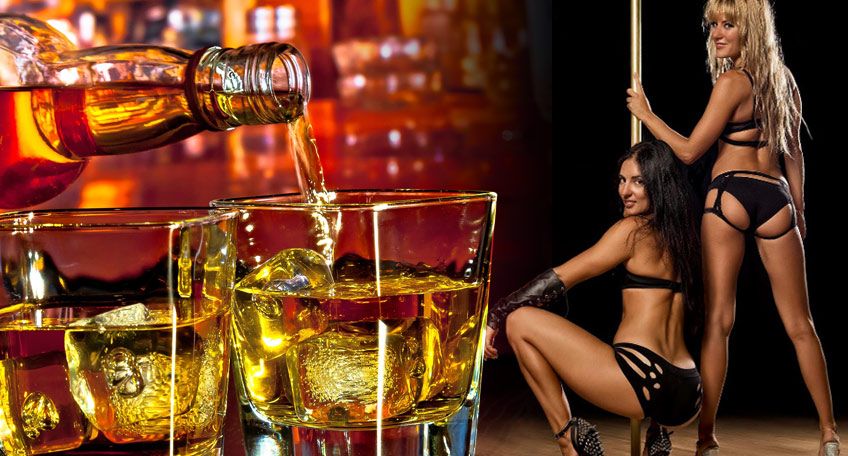 One of Europe’s oldest cities, this grand master makes all the right moves when it comes to delivering red hot stag excitement. Situated in the west of Bulgaria, at the foot of the rather splendid Mount Vitosha, and simply oozing in Slavonic style, Sofia is a richly historic capital with a population of nearly 1.5million people. A safe, hassle-free city with an agreeably Mediterranean influence on its spring and summer climate, this city glistens with almost as many beautiful old buildings as beautiful young people, and the fact that you can procure a heavenly pint of beer in any atmospheric Mehani (traditional tavern) for little over £1 just adds to the appeal. Sofia, So Good? Read on…

Since the end of communism in 1989, few cities have become as attractive to the western wanderer as this one. Within the first 15 minutes of arriving, and soaking up the various roman relics or soviet statues, you will be aware that you are in a city which is steeped in history. We know full well that stag weekends aren’t about monuments or history books, but to know you are living it up in a place where so much has happened in the last… oh… 7,000 years or so, giving you ample opportunity for a cultural group photo or six before you depart, well… it can’t be a bad thing, can it?

Sofia stag weekends combine quality, central accommodation with hard-working, friendly, local guides in a location rife with awe-inspiring sights (both natural and man-made) and enough nightlife choices to make anyone’s head spin. In Sofia, we present a spectacular city bursting with personality and panache, reachable via several major airlines and able to guarantee better value-for-money than many of its more customary stag counterparts.

One thing of particular note in this location when you visit, which is sure to cause much amusement and comment – when Bulgarians shake their head, they mean “Yes”, and when they nod their head, they mean “No”. You can make your own jokes up from that in advance, but whatever you do pass this on to the boys before they get too inebriated and begin to lose the plot completely on encountering the custom everywhere on their first night!

Even those who hardly speak English, make an effort to understand you. The Bulgarians are a curious bunch. And if they like you enough, don’t be surprised to get complimentary drinks.